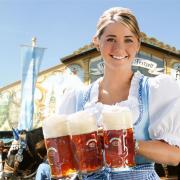 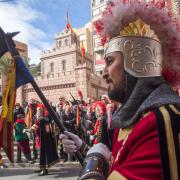 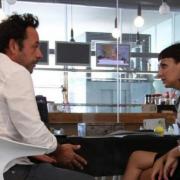 Our co-worker, the decorator and interior designer Frances Marzal, has been recently selected by the Mustang Art Gallery to expose his latest works.

The said exposition has taken place at a encounter called "Confluencias" on the last 16 and 17 of October in Elche at the Mustang Art Gallery (MAG), and where prestigious artists, critics and gallery owners have taken part.