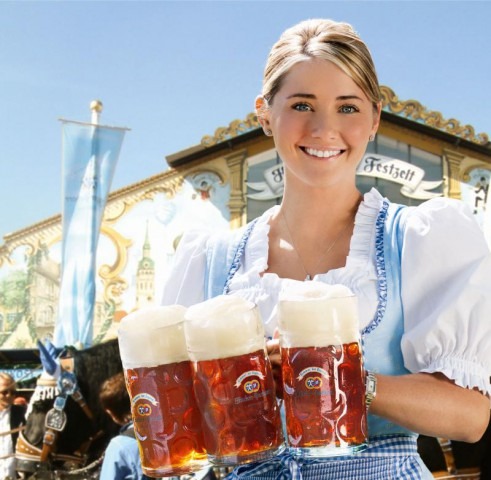 The beauty of its beaches and location (which the Rock of Ifach stands out, a rock more than 300 Meter high) has turned Calpe into a town which has attracted tourists as well as resident foreigners.  This is shown because a 60% of the population of Calpe was not born in Spain.

Therefore, it is a locality which stands out for the kindly and welcoming nature of its people, what has also influenced in the reception of a high numbers of tourists: English, Germans, French, Russians, etc. Not to forget, of course, the Spanish tourism.

Besides, to its strong points, the intense festive activity of the locality. Popular festivities were the people born in the town fully mix with the people who arrived later.  This concerns both saint celebrations as well as festivities which the people from other countries have established.  The result is a plus of coexistence and amusement. In summary this means, the enrichment of the uses and customs of the municipality.

In this aspect, it must be emphasized the importance the Oktoberfest (October festival in German) in Calpe has gained during these last years.  In general, this name refers to the festivity well-known as Beer festival in Calpe.

As you can tell, this festivity was brought by Germans. In fact, it constitutes an importation of a tradition from Munich which started in 1810,  to celebrate the engagement of the Crown Prince Ludwig with Princess Therese.  That day the citizens where invited to beer as as sign of happiness.  Such was the acceptance of the initiative to a massive consume of beer that it was repeated, year after year, on these dates.

In some way, the celebration of the Oktoberfest marks the real beginning of the autumn.  It has come to be a festivity of international interest, so it is not rare that it is copied in other parts of the world.  For example, in the city of Valencia its establishment has been very successful. However, it must also be highlighted that Calpe was one of the first places to organize this festival in Spain.

As it was mentioned previously, German residents on the area where the ones who decided to introduce the beer festivity on the Costa Blanca.  These people where actively integrated in the cultural association Club Carnaval (Carnival Club) of Calpe and they liked to organise these beer ritual in order to raise funds to celebrate the carnival festival, which takes place in February, as it is well known.  During the Carnival days, a Folk Festival takes place. At that time (the raising initiative started in 1988), the mentioned Folk Festival took the greatest efforts of the promoters.  However, the massive acceptance the beer festival has had, has made it a primary event for the town of Calpe.

In fact, now it is supposed to be an authentic tourist attraction for the area, what is not wasted, at a publicity level, by the Council.

The Oktoberfest is not only a party.  It is also culture.  In that regard, visiting it means getting to know first hand the popular German traditions and, specially, from the Bavarian region, a land with a certain own idiosyncrasy.

For example, in the beer festival one not only tries the barley juice, but also the solid mugs (some for even with capacity for one litre and a half)are accompanied by the typical Teutonic gastronomy: sausages (of different sizes and flavours), knuckles, roasted chickens, the famous bread with the shape of a ribbon called Pretzel.  The environment is pleasant and one can see the regional Bavarian costumes and the popular dances of these land.  It is also an excellent occasion to practice German, one of the most present and future languages of Europe.

In 2015, for its part, as innovation there will be an advancement, in relation with anterior editions, of the beer festival. The 29th edition will now take place between the 7th and the 18th of October.

The music, apart from the classic dances, has a fundamental role in the festivity.  For example, it has been highlighted, during many years, the participation the the Steinsberger orchestra. Formed by more than ten artist which have moved to Calpe to play in the beer festival during long and uninterrupted years.

It is also important to highlight some figures, so you can get an idea of the magnitude of these festivity.  During one edition, around 25,000 litres of beer can be consumed. The meat sold, for its part, is also sold in thousands. On the other side, the marquee which holds the event is 15,000 metre squared.

Among the most significant landmarks, it must be highlighted that the starting signal of the festival coincides with starting the first Paulaner barrel, the well-known German brand for barley juice.

As far as the contests, there are two which stand out from the rest.  On one side, with a more Teutonic influence, the lifting of beer mugs and sawing logs.  On the other side, as a signal to the welcoming land, there is a Paella contest.  We must not forget that the Paella is the emblematic dish of the gastronomy of Valencia and the visitors of the Oktoberfest also really like it.

Lastly, the Day of the Tourist, a country music contest and the typical fireworks of Valencia complement one of the most important festivals on the Costa Blanca.